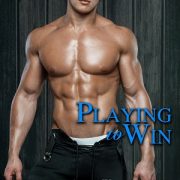 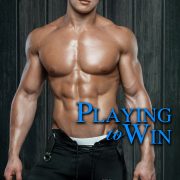 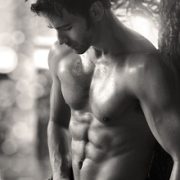 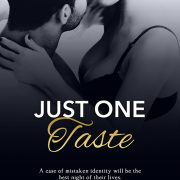 COVER REVEAL! Just One Taste will soon be re-released by Entangled Publishing, under their super hot Brazen imprint. And it has a glorious new cover for your eyes to feast… Read more » 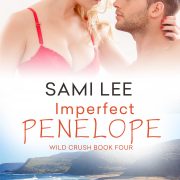 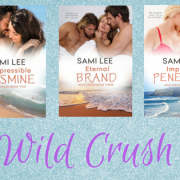 The Wild Crush series has gotten its new look from Entangled publishing. Aren’t these babies gorgeous? I love these covers so much! Head to the Wild Crush page for all the preorder… Read more » 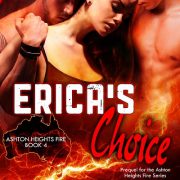 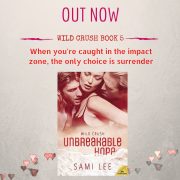