I’m thrilled about this new cover for my latest offering, Playing to Win. Isn’t it gorgeous? 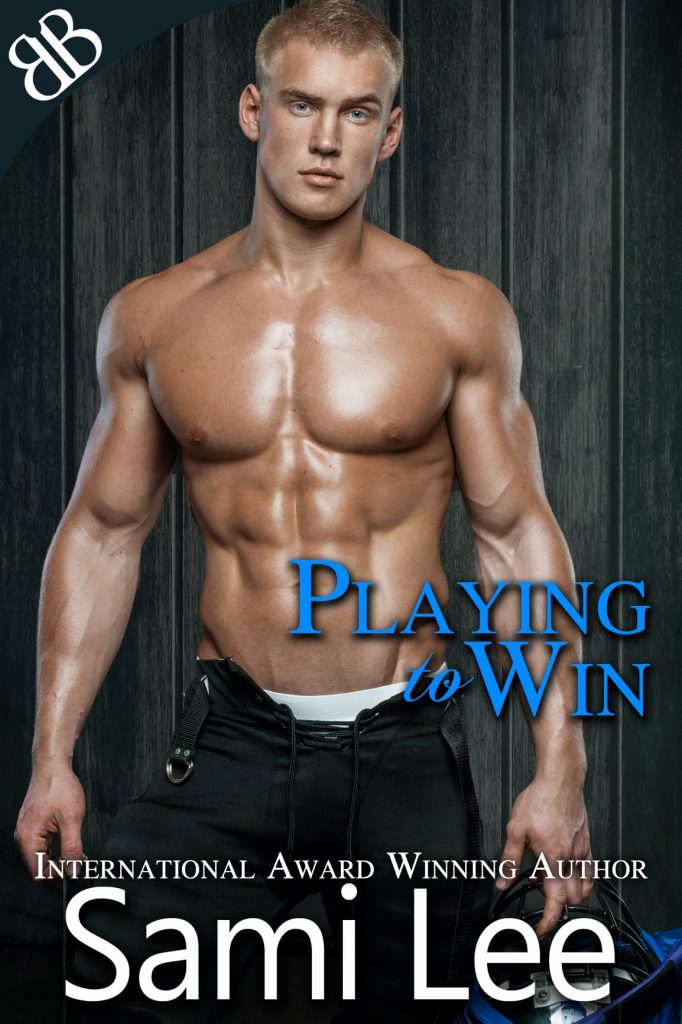 Playing to Win is a previously published novella which you may know by the title Twice as Daring. This story began its life as part of Carly Phillips’ Dare Kindle World. Now that Amazon is no longer publishing Kindle World stories, I have this story back.

Kindle World stories were previously only available on Amazon. Now that I’m re-releasing this novella, it will be available widely on all the best ebook retailer websites. I’m very excited about this. The Kindle World project was a good experience for me, however I’m not a huge fan of exclusivity and that was a compromise I had to make in order to be involved (and come on, it was Carly Phillips! So tempting!). I always prefer my books to be accessible to as many readers as possible, and in the format those readers like.

So I’m thrilled Abbi and Sam’s story will now be sold in more places. If you missed it before, your chance to read Playing to Win (I love the new title too) will come soon.

Please note also, I revised and expanded this story a little from the original version.