My sweet romantic comedy, Until He Met Meg, has a brand new look thanks to the cover angels at Escape Publishing! Don’t you love it? 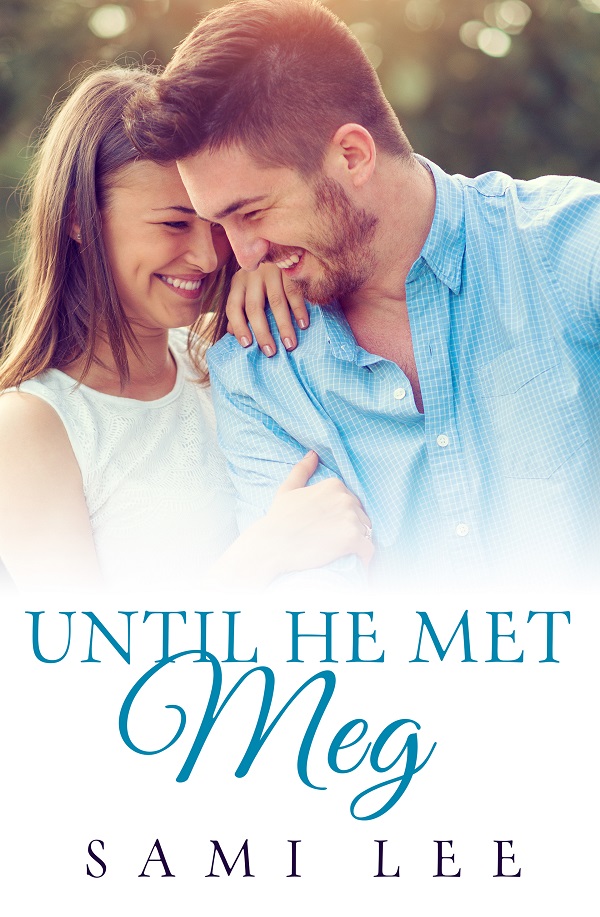 I’ve always had a soft spot for this cute, feel good story. If you haven’t read it already, I hope you check it out.

Meg Lacy came to Sydney to chase her dream, but the dream is somewhat elusive, so she finds herself unemployed, uninspired and on the verge of giving up. A chance encounter with wealthy single father Bryce Carlton gives her a temporary reprieve: a job as a nanny to his headstrong eight-year-old daughter.

The arrangement is supposed to be short-term, an easy way for her to save money while she pursues her dream. But her heart doesn’t understand, and before long she is growing attached to her charge and falling in love with a man determined not to risk his heart a second time.

When his first marriage ended Bryce vowed to never become seriously involved with another woman, but Meg turns his house, his life and his heart upside down. She is his daughter’s nanny, he’s not the right man for her, and there are a million reasons why their relationship shouldn’t be. Everything was going according to plan…until he meets Meg.

Buy from these retailers: